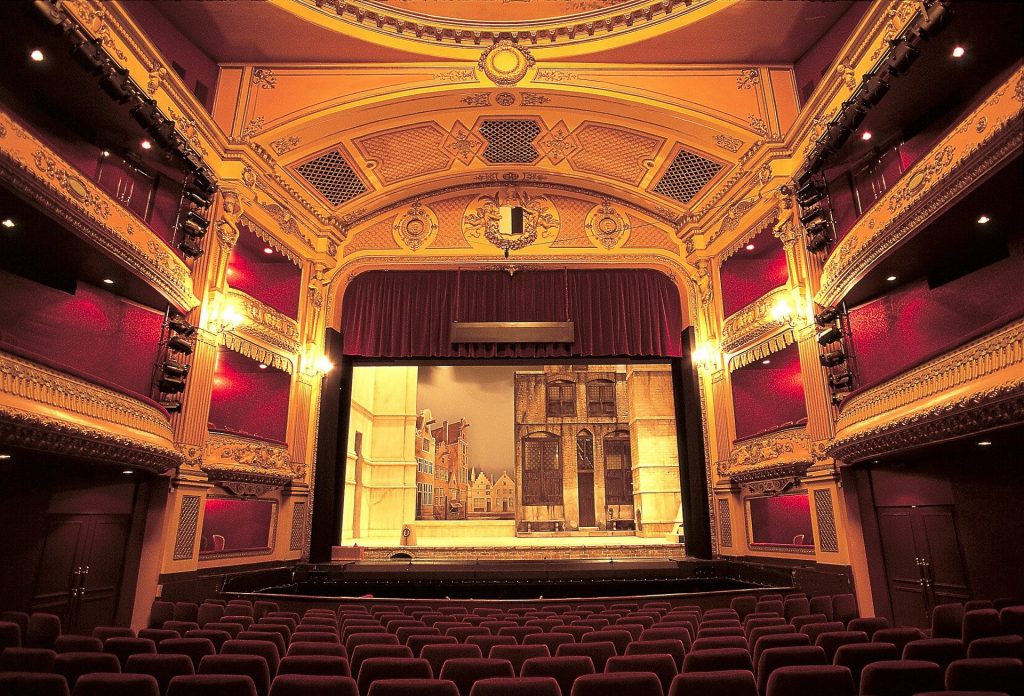 16 Oct The future of theatre in a digitalized world!

Menu: Arenametrix > Shows > The atres >The future of theatre in a digitalized world!

The future of the theatre
in a digitalized world!

The current coronavirus pandemic has shown how important it is for theatre, performing and visual arts to adapt and take a new approach to their development. The theatre of BlackpoolThe company, which pays special attention to the development of its IT systems, customer relationship management and audience data, presents its development plan for the next ten years.

This transformation is based on three main areas of development:

In 2019, according to Statista.com, 96% of UK households had internet access at home. Strategy Analytics data adds that more than one in five UK households had a SMART speaker. This represents 5.8 million households and a reach of more than 10 million users. Finally, Gadget-Cover.com reported that 95% of 16-24 year olds and 91% of 35-54 year olds now have a smartphone.

This opens up new perspectives as to what theatres can offer online, including ticket reservations via phones, watches and connected speakers. New technologies would allow spectators to ask Alexa or Siri directly to reserve a ticket for the show they want to see. Alexa or Siri would then confirm the reservation by sending an electronic show ticket to their smartphone.

This would benefit not only the spectators but also the theatres. Indeed, customers would receive their tickets in the "Wallet" of their phone, allowing theatres to send all the information they want: biographies, casting announcements, backstage videos and images, reviews, casting presentations, vouchers... all this information in one place, attached to the ticket.

Wembley Stadium has launched its new contactless ticketing innovation, which will transform the way fans enter the stadium.

The staff checking the tickets could be a thing of the past, allowing more time to respond to individual requests and queries. Automated check-in would also allow for the provision of relevant information to the audience on their smartphone as soon as they check in, such as waiting times to enter, the best bars to go to at the end of the performance, where to go for information or assistance, etc. Staff working in these areas would be less busy and be able to spend their time on optimizing the customer experience.

Sensors and software could gather more in-depth information on consumer behaviour and thus make recommendations. For example, people who go to bars before the show starts or during intermission could receive special cocktail vouchers on their next visit, based on their previous purchases.

The use of sensors in the rooms could also alert staff when patrons have taken their seats before the show starts, a message could be sent to patrons advising them to turn down the volume and brightness of their phones.

Later on, it would be possible for spectators to choose the ideal temperature for their seats, controlled directly via their phone using Bluetooth. A subtle reclining mechanism could also be included.

These advances would allow spectators to live a tailor-made and optimized experience.

After the show - Audience development and reviews

Following a performance, iBeacon detects audience members leaving the room and automatically sends a message to their device asking them to rate the performance. The next day, a survey of their experience would be sent out to ask for feedback. The data would then be summarized automatically so that those responsible would be notified and take immediate action for the next performance by modifying certain elements in accordance with the criticisms made.

This would allow for an immediate response to customer feedback, which would provide a more complete experience for all participants.

With the development of technologies and knowledge of customer behaviour, it is possible togreatly improve the spectator experience from the first engagement to the departure, and to maintain it. The theatre industry is naturally rooted in tradition, however, methods must evolve to keep pace with customer expectations.

Inspired and translated from the article of the Blackpool Theatre. 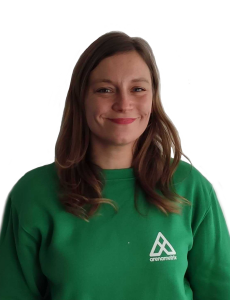 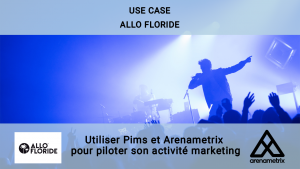 Using Pims and Arenametrix to manage your marketing activity

How to use Pims and Arenametrix in a complementary way to manage your marketing activity?

How to use Pims and Arenametrix in a complementary way to manage your marketing activity? Since this autumn, Arenametrix and Pims have reinforced their links by establishing a connection between their two solutions. Complementary, the two tools are jointly used by 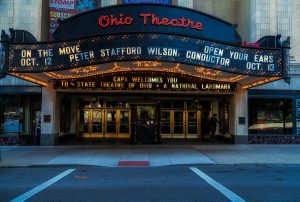 Bouncing back after a long closure: what are the basic projects to prepare the recovery?

With the current health crisis and its consequences on our cultural sites, how best to prepare for the recovery?