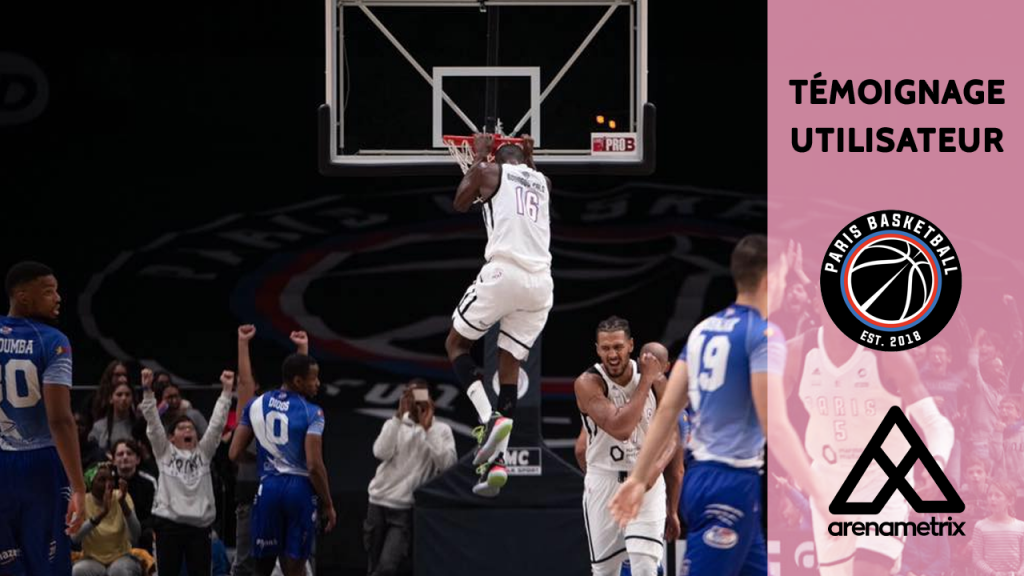 How to acquire new fans with statistical twins

How to acquire new fans with statistical twins?

Professional Sports: How to acquire new fans with statistical twins?

We propose you here our collaboration with Paris Basketball. Newcomer in the world of French pro basketball, Paris Basketball has the ambition to quickly climb the ladder to become the reference club in the capital. To feed this objective, one of the major challenges is to quickly build a base of loyal fans who identify with the values of the club. To do this, the club wants to develop Facebook campaigns look alike campaigns to attract new supporters and optimize the fill rate of the Halle Carpentier at each new match.

Vincent Bot, in charge of ticketing and CDM, expresses his satisfaction with Arenametrix: "Thanks to the connection between Arenametrix and Facebook, we have reached new audiences similar to our existing ones .»

Discover now the work done around the communication strategy of Paris Basketball.

The Paris Basketball Paris Basketball is a French basketball club created in July 2018. Housed at the Halle Carpentier, it plays in the second division (Pro B) of the French championship. The club aspires to develop its brand and fan base before reaching the Elite (Pro A) in three years.

Professional Sports: How to acquire new fans with statistical twins?

How to acquire new fans with statistical twins? 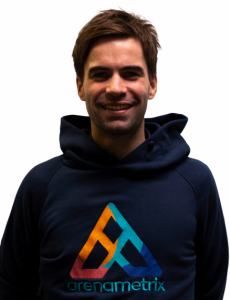 Sports clubs: Increase their number of subscribers in the off-season

Sports Clubs: Increase your subscriber base! The FOS Provence Baskekball club shares its experience with Arénametrix. 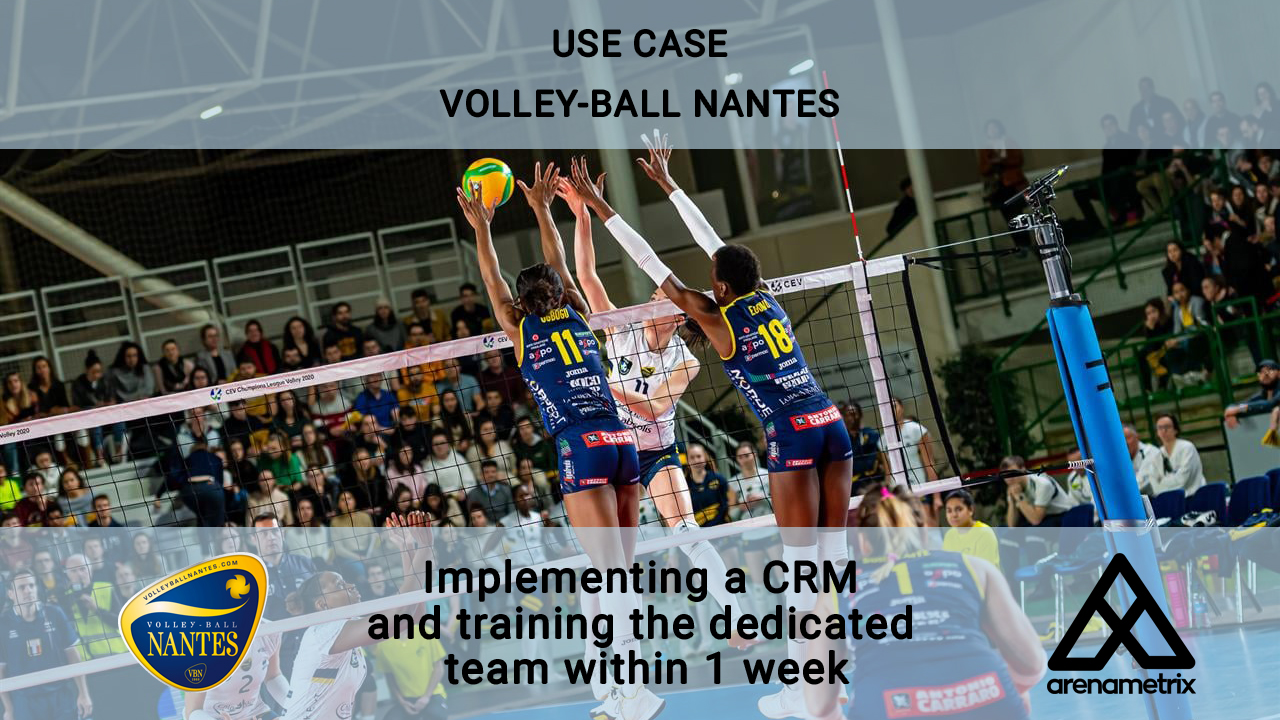 Professional Sport: Implementing a CRM and training the dedicated team within 1 week

Professional Sport: Implementing a CRM and training the dedicated team within 1 week
. Discover our collaboration with Volleyball Nantes. 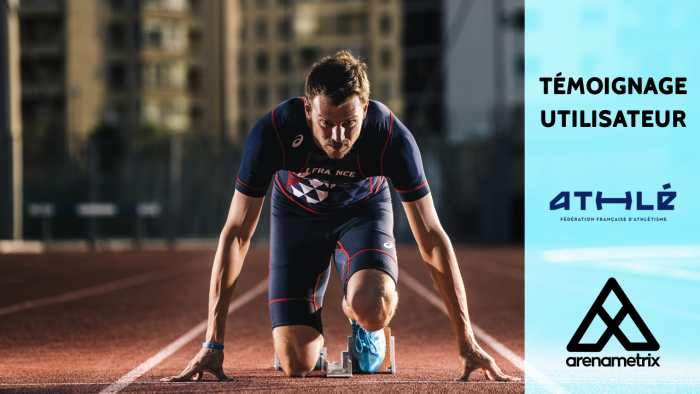 Federations: Marketing a ditial event, illustrated by the example of the French Athletics Federation.