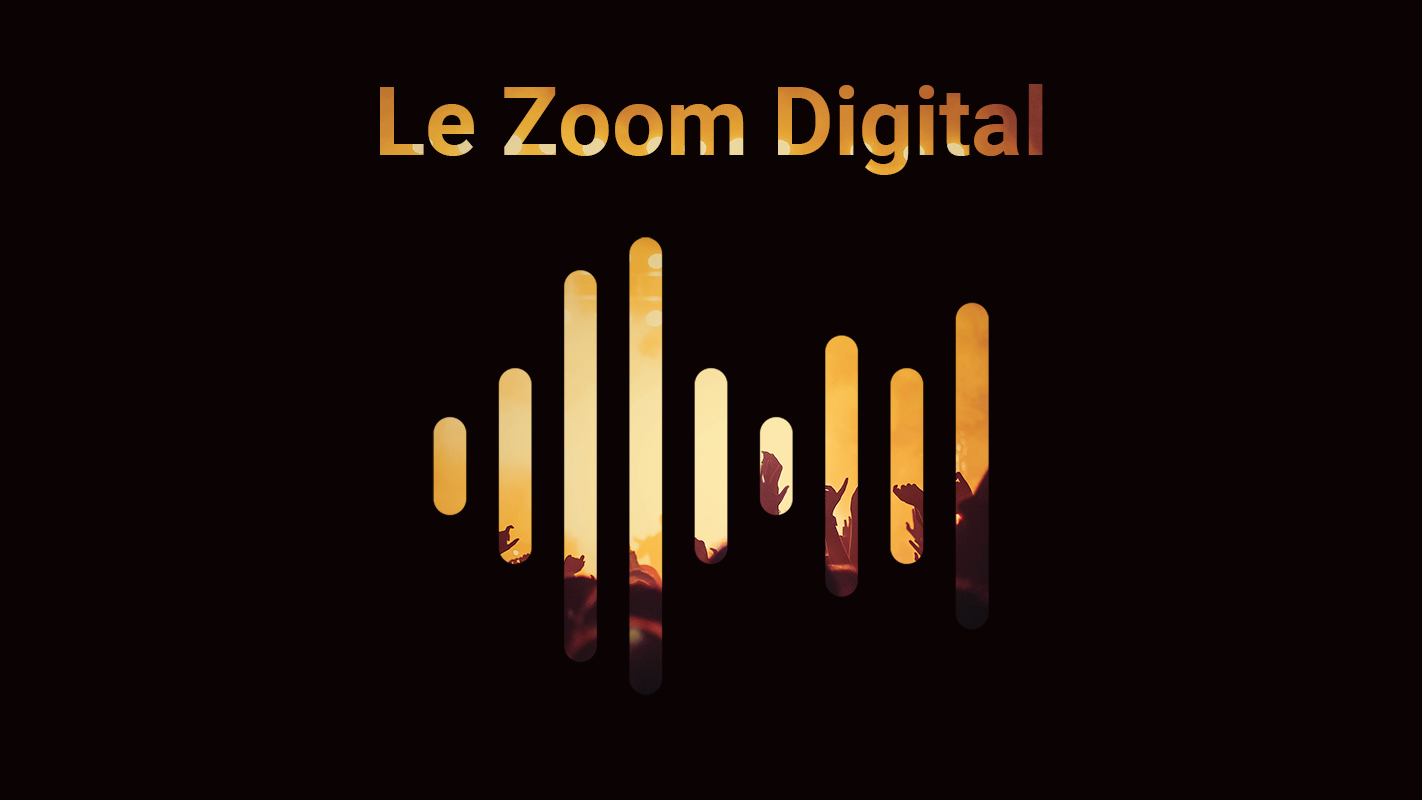 Posted at 14:08h in Digital News, Shows, Theaters byThibaultMianne 6 Comments
Subscribe to Zoom Digital, the podcast to understand everything about Data at the service of event organisers!
Subscribe to
Digital Zoom

Or subscribe with your favorite app by using the address below

Find all our numbers: 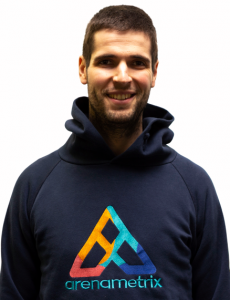 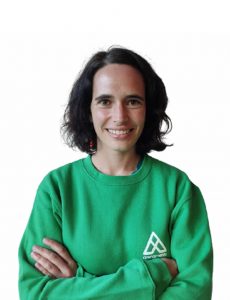 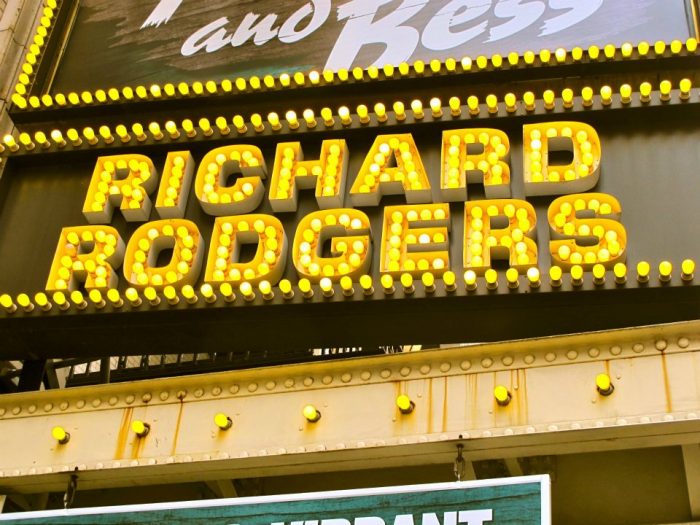 Hamilton, the musical breaking all records

On July 3rd, the Disney + streaming platform launched the Hamilton program to all its subscribers. For the first time ever, the entertainment channel integrated a live show (a Broadway musical) into its offer. Did the musical based on the life of one of the founding fathers of the United States of America achieve such a feat after generating nearly a billion dollars in ticket sales in five years of operation? By combining in a rather spectacular way the creation of a show in the age of time and an innovative marketing strategy strongly influenced by storytelling and inclusion. 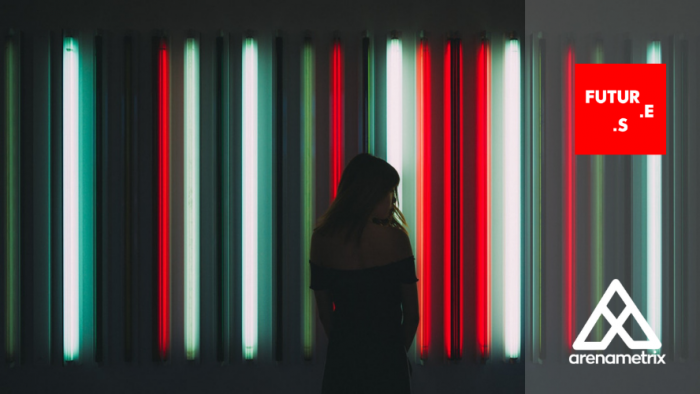 Festival: getting to know your audience better to boost the attendance of your event

It's time for you to get to know your audiences and communicate better in order to boost your event's attendance! 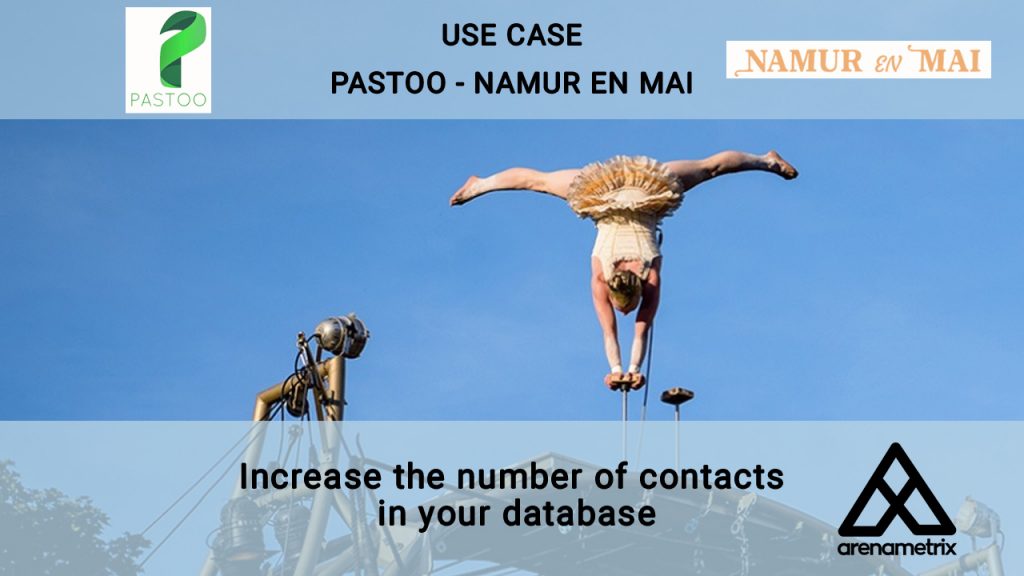 Event producers : Increase the number of contacts in your database

Event producers: Increase the number of contacts in your database. Discover the Arenametrix x Pastoo collaboration.